You are here:
Digital & WebSocial Media 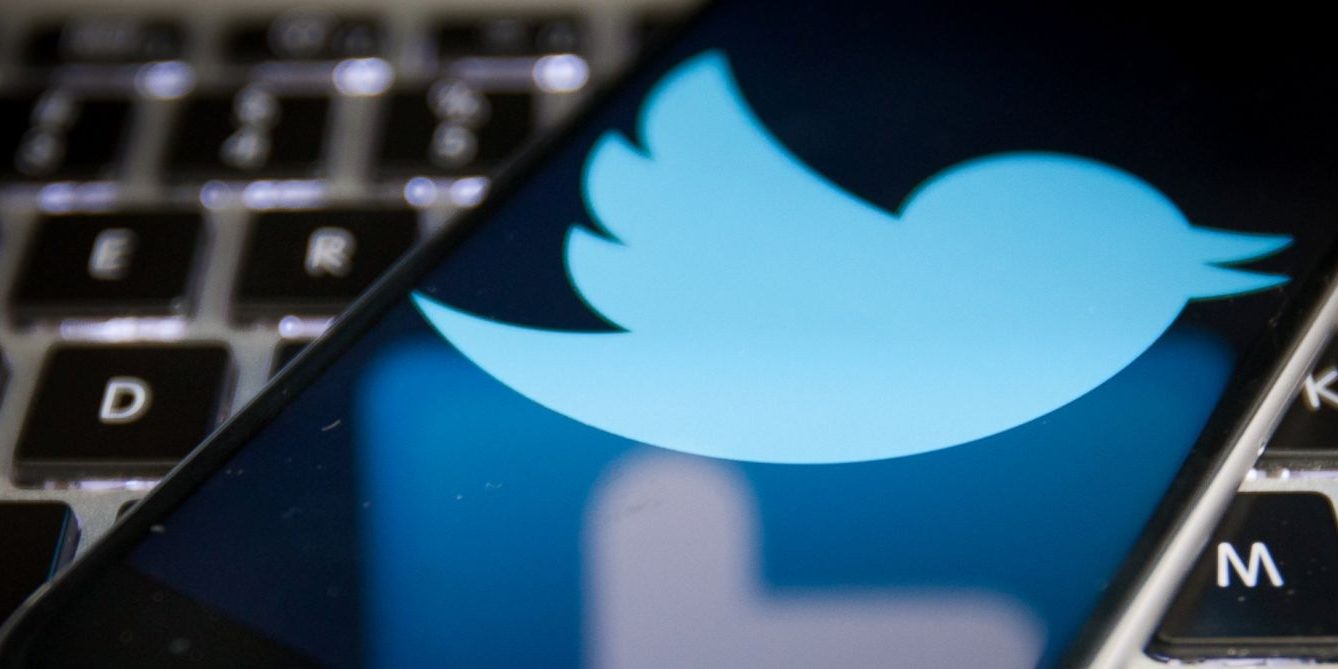 Twitter announced today a big step in the micro-blogging sites history, it is removing the count from the @replies section of a 140 character tweet, which means that you have a few more characters to play with now when responding to another account or tagging someone in a tweet!

The announcement from Twitter says this change to replies is rolling out to all users across the web, iOS and Android.

As a refresher, Twitter was originally designed as something of a public text messaging service. SMS messages are limited to 160 characters, so Twitter went with a character limit of 140, thinking to leave room for a username ahead of the tweet.

However, the @usernames in Twitter replies did end up counting towards the 140 characters, as did other media attachments, including photos, GIFs, videos, and polls. That left precious few spaces for a user’s actual thoughts.

This also led to informal conventions like “tweetstorms” for sharing longer thoughts, and “Twitter canoes” – large, multi-person conversations which eventually break down because so many people join, there are no characters left to actual post responses.

Twitter has been trying to rectify the problems with its 140 character limit over the past several months by changing its user interface and lifting various technical restrictions. It already stopped GIFs, images, videos, and quote tweets from counting towards the 140 characters. (Links still do count).

With today’s change to replies, Twitter’s interface on web and mobile will now display those you’re replying to above the tweet text, instead of within the tweet, which frees up more characters for your thoughts.

The change to replies marks an end of an era for Twitter. The company helped to popularize this format and bring it into the mainstream. Today, using the “@” symbol to mention someone is supported across a range of services, including Facebook, Instagram, Tumblr, LinkedIn, Slack, and even Outlook, among others.

So far the test launch of this today has been really successful and received some positive engagement, but we’d be interested to hear how you feel about this and if it will in fact change your strategy while using the platform?