You are here:
NewsSocial Media 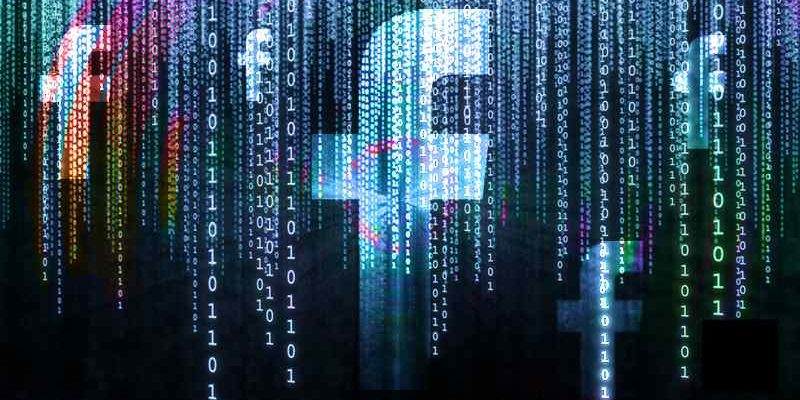 On Saturday, Christopher Wylie revealed to the Observer how Cambridge Analytica had used personal information, taken without authorisation in early 2014 to build a system that could profile individual voters, in order to target them with personalised political ads. He told the Observer: “We exploited Facebook to harvest millions of people’s profiles. And built models to exploit what we knew about them and target their inner demons. That was the basis the entire company was built on.”

In 2013, Cambridge University researcher, Aleksandr Kogan created a personality quiz app. This app was installed by around 300,000 Facebook users, who shared their data as well as some of their friends’ data. This meant Kogan was able to access tens of millions of their friends’ data due to the way Facebook worked at the time.

On Wednesday, Facebook founder and CEO, Mark Zuckerberg finally commented on the fiasco after 5 days of silence and said: “The good news is that the most important actions to prevent this from happening again today we have already taken years ago. But we also made mistakes, there’s more to do, and we need to step up and do it.”

Zuckerberg’s reply followed hours of Twitter trends; #DeleteFacebook and #WheresZuck, which included none other than, WhatsApp co-founder Brian Acton!

Let’s be realistic… deleting Facebook is really not an option. Yes, people are angered by the illegal sharing of data, and rightly so, but could you imagine how angry the 65M+ businesses would be if Facebook suddenly off-lined, never to be seen again, after they’ve spent countless hours and money, building relationships, engagement and fans.

Zuckerberg’s response lays out plans going forward for the platform, to ensure this breach of data privacy cannot ever happen again. This includes investigating historical apps that had access to large amounts of information before the policy change in 2014, and informing any users that have been affected by this, plus restricting developers’ data access even further.

Facebook also intends to make it easier for users to view and revoke app permissions in the near future.

Read more about how you can improve your social media presence, we have lots of insights and content on our blog!