How does social media impact on the sports industry? 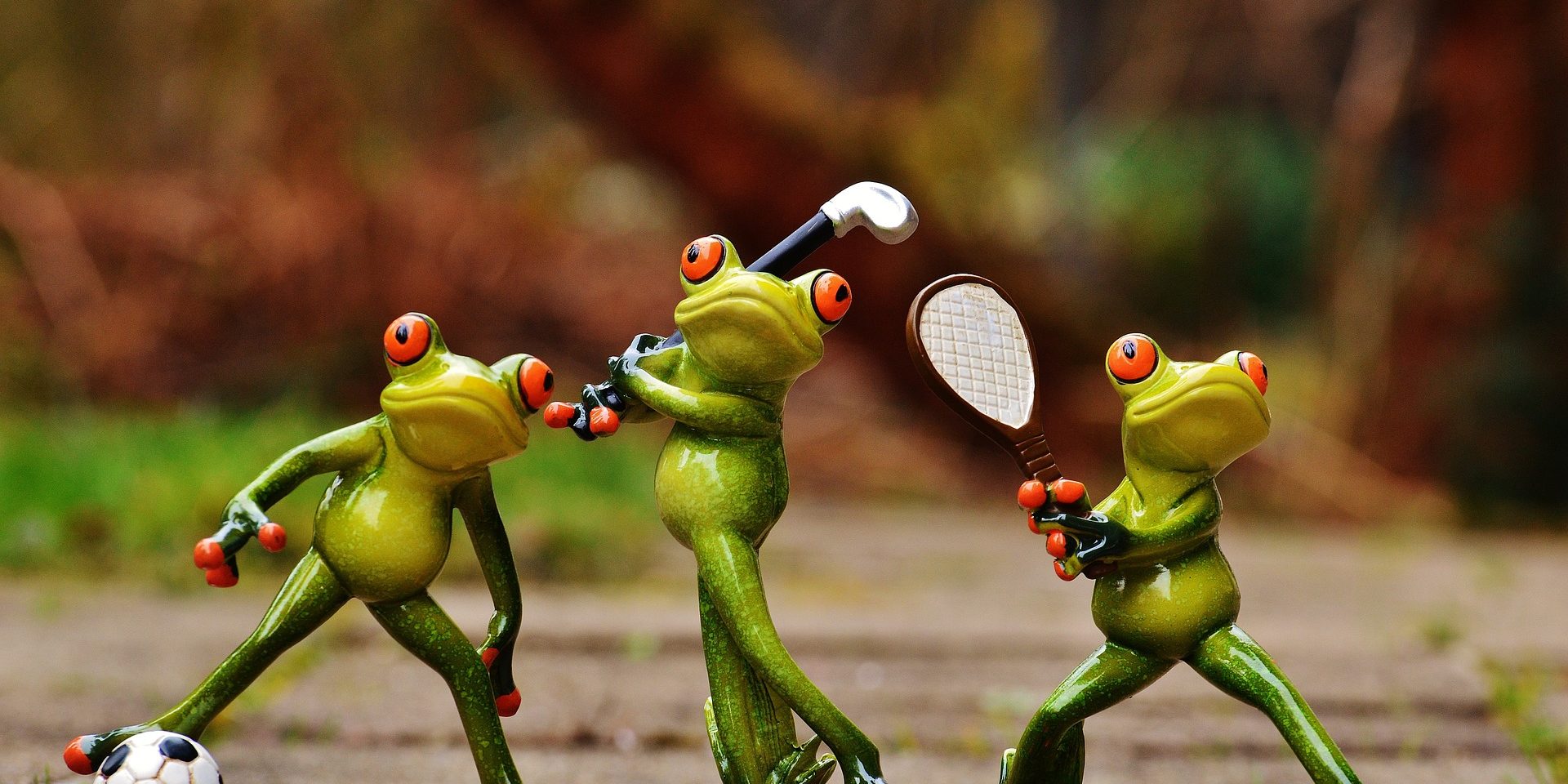 With the monumental change that has occurred in social media over the last decade, not many things, if any, have had a greater impact on the way that we live our lives.

Despite initially being reluctant to use social media, sport is now arguably the leading player when it comes to using this digital platform.

Social media and sports go together like a horse and carriage, it is like they were destined to be together right from the time social media was first conceived. It makes you wonder why the two didn’t hit it off straight away, and it took the sporting world until 2015 to fully embrace social media. The two parties couldn’t be happier than they are at the moment though. We’re currently in an era where virtually every team, league, or sports association have a minimum of one social media profile where they release all essential information, and you can’t scroll down your Twitter, Facebook, or Instagram account during a major sporting event without your newsfeed being bombarded with information, real-time gifs, vines, or memes about the event in question.

On top of this, practically every sports event, or program has an accompanying hashtag which allows the audience to interact instantly, while also building a relationship.

The outlook is even more exciting, with over 93% of global sports leaders believing that social media engagement will continue to grow in the next 5-10 years. Sports are also being much more frequently watched online rather than on a television. Currently, 61% of sports viewers follow online, with the number watching sports content on their smart device increasing from 21% to 39% in a three -year period.

The transition from TV to social media doesn’t end there, with the NFL partnering with Twitter to show 10 games for US$10million, Facebook streaming 46 matches from Mexico’s Liga MX soccer league in 2017, BT sport simulcasting a free-to-air Champions League Final program in 2016 on YouTube, and the Indian Premier League streaming its games on YouTube back in 2012.

As a result of the increasing popularity of sports across all social media platforms, TV companies face a huge decline in subscribers and viewing figures, meaning that their revenues are taking a massive hit. ESPN is projected to lose around 12 million subscribers in the next four years, along with Sky Sports’ viewership being down 19% in 2016.

The numbers that the major sporting leagues and individual teams have managed to generate is staggering. On Facebook, Real Madrid have 108 million fans, FC Barcelona has 103.1 million, and Manchester United have 73.6 million. On Twitter the NBA has 27.7 million followers, with the NFL having 24.7 million.

As you can see, social media has become more than necessary for the sporting industry and it will become even more important as the years go on.

If you would like a FREE social media audit for your business along with our expert’s recommendations please contact us on 01246 586330. We would love to help you with your online presence!