Impact of changing privacy laws on your marketing activities

You are here:
PR & Communications 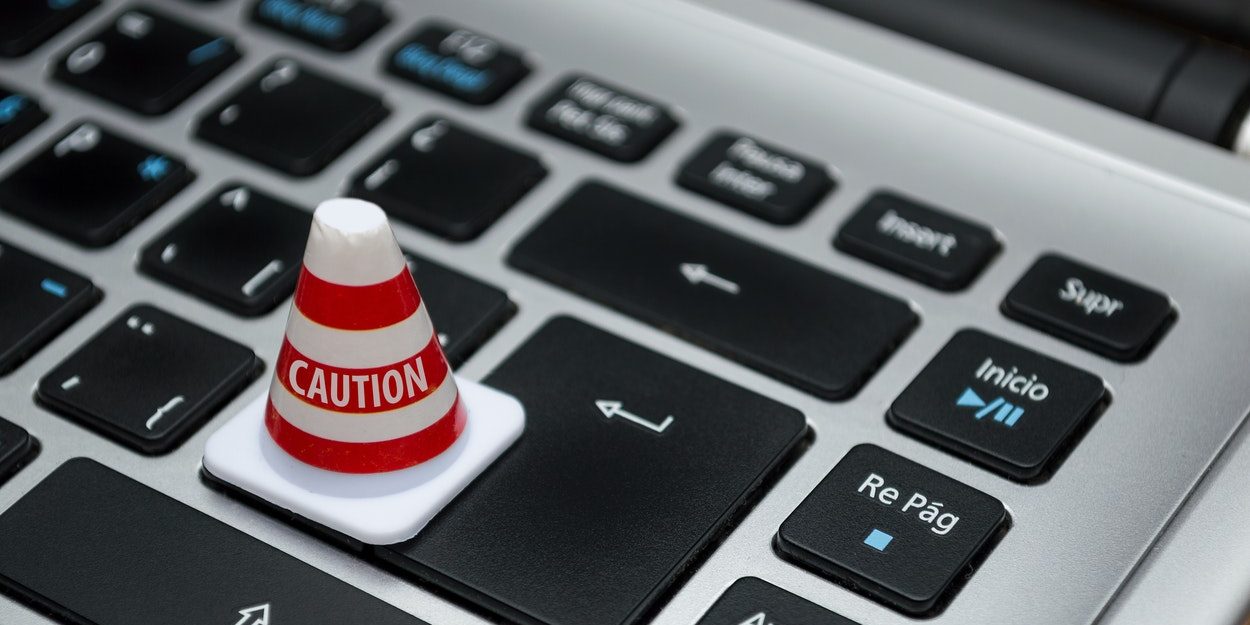 Three months ago the British Government announced an overhaul of privacy rules, splitting from the European Union’s GDPR policy. Two months ago an open consultation on this change was initiated although we are still in the dark on what these changes will actually look like.

What we do know is that those behind the decision suggest there will be just minor changes which will aim to simplify GDPR rules. Look deeper at what is being proposed and you may find cause for concern.

After years getting to grips with the EU rules we face the need to adapt our approach yet again.

Initially there is a question of how to integrate regional differences into your data handling. Those operating within the EU may need to segregate data by market in line with differing legislation or choose to forgo the new rules in lieu of GDPR requirements so painstakingly implemented.

There are advantages to both, but by separating datasets you may find strategic decisions become tougher, more diluted due to the new barriers splitting your customer data. Whereas maintaining one databank restricts you to EU rules meaning a lost opportunity may slip by under the new UK-specific rules.

Of course there is also the need to consider the ethical side of things. Customers now accustomed to added privacy may take a dim view of companies they perceive to be taking liberties with their data. Trust in your company is among the most valuable commodities, regaining trust after it is lost is among the most difficult tasks you can pursue.

What this really means for us is unclear, because the Government’s aim of “simplifying” privacy rules could amount to a simple rewriting of existing European law or it could introduce a myriad of brand new obstacles.

Time will tell, but your customers will be keeping a close eye on proceedings.

What does content revolution mean for your business?
January 11, 2022

How to keep up with the latest trends to increase PR opportunities
November 27, 2018

Why public relations is important for your business
September 4, 2018

GDPR: What is it?
December 4, 2017
Categories
Recent Posts
Go to Top