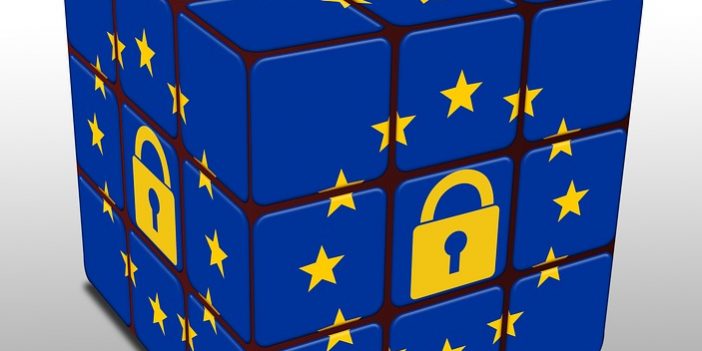 The new GDPR regulations become a reality later this month, and the efforts to comply with these new regulations are now in full throttle. An example of this (as you may have noticed), is that companies who regularly get in touch with you, are now contacting you in regards to future communications with updated service and privacy policy terms.

Before you just blindly agree to these new policies, you need to be aware that some of these are significant. For example, Facebook-owned WhatsApp has increased its minimum age to 16. Snapchat is not totally disregarding its customers under the age of 16 but is changing how some of the available features work for those under that age.

While some of the worldwide giants are agreeing to this new legislation, not every company is willing to do so. Many companies have decided that these new rules will cause too much disruption, and are willing to shut down a part of their business rather than comply with them.

Mobile marketing platform Verve, for example, has confirmed that it will be exiting Europe because the company relies heavily on location data.

CMO of Verve, Julie Bernard, told AdExchanger recently:” We have decided that the regulatory environment is not favourable to our particular business model. We are focussing efforts on the strength of our US business at this time.”

Game developer Uber Entertainment is going a step further, with the closing down of its free multiplayer online gaming and Super Monday Night Combat because the cost to comply would simply be too high.

Polygon’s Owen. S. Good confirmed:” Making (the game) complaint would require either rewriting large parts of the system or porting Super Monday Night Combat to Microsoft’s PlayFab platform.” With the game being six years old, and not having massive usage, Uber Entertainment was unable to justify the expenditure required for either.

While Verve and Uber Entertainment are amongst the frontrunners in regards to not complying with the new GDPR regulations, they certainly will not be the last. A recent survey conducted of 400 US companies, which was published by technology association CompTIA, stated that many companies are still bamboozled by GDPR, and 52% are “still exploring the applicability of GDPR to their company.” When companies become more au fait with GDPR, it is firmly expected that many other companies will follow in the footsteps of Verve and Uber Entertainment.

While many companies are cutting costs, or choosing to close certain parts of their business down completely, others are prepared to pay fines for their non- compliance with GDPR.

Ensighten report that a mere quarter of the 150 UK brand and agency- side marketers it approached felt “Very confident” that they would be GDPR compliant by the May 25th deadline. A substantial 45% said that their company was already set aside funds to pay for fines, which could be a significant 4% of their annual turnover or 20million Euros, whichever is greater.

It is understood that while many companies have set aside funds for non-compliance, they haven’t budgeted for the maximum potential fine, and are currently not too concerned anyway, as any fine will not be applied in the early days.

Ironically, a company like Google, who could comfortably afford even the maximum potential fine, have come under fire for letting all their publishers do the entire heavy lifting.

While GDPR is undoubtedly an obstacle, it is also an opportunity. Even companies that are having difficulty in becoming compliant are excited about the potential rewards it can provide to them, some of which are significant. Recently, 69% of the marketers quizzed by Ensighten expect GDPR will enhance the accuracy and consistency of their data.

Because of the rewards that are on offer, it is well worth your business attempting to become GDPR compliant, even if it cannot be achieved by May 25.

If you still do not fully understand GDPR or would like further information about GDPR, please contact Brighter Directions on 01246 586330 or info@brighterdirections.co.uk

What does content revolution mean for your business?
January 11, 2022