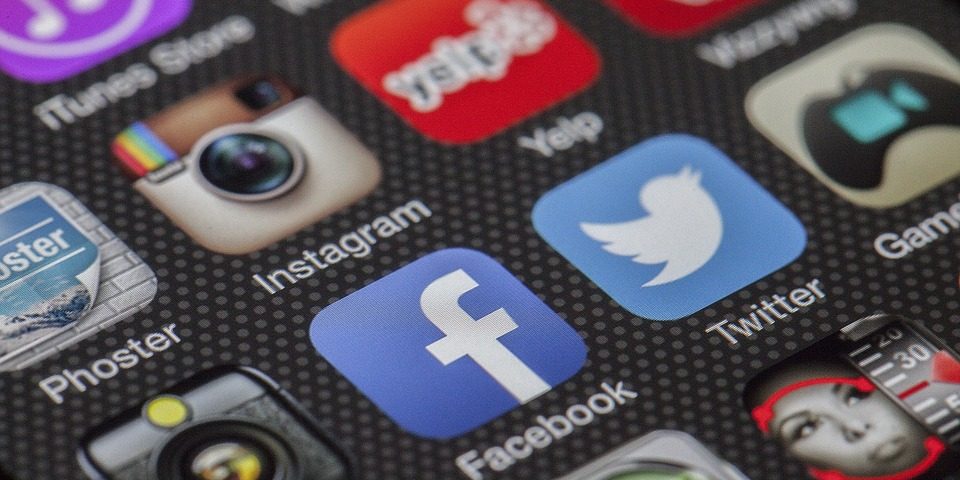 If you have not been around for the last few days, or you may just be blissfully unaware- Twitter has made some improvements (well, so they say) to its service.

The company is promoting more news links in its customer’s timelines. Over the last couple of years, Twitter has made a relentless push into news, as it felt this was an area that it was drastically lacking in. Back in April 2016, Twitter moved from ‘Social Networking’ to the ‘News’ category in the app store. Now it streams live news broadcasts alongside the home timeline, it’s promoting news and tweets from journalists in its ‘explore,’ and it’s currently trialling curated timelines around breaking news events. It’s hoped that this new feature will further enhance that effort.

The latest feature which Twitter only rolled out in the last few days is another aggressive move into news. This ‘update’ pushes links tweeted by your network into your home timeline and then grouping the tweets mentioning the link underneath it (‘grouping additional tweets about the same link underneath it’- is a feature that Facebook has already introduced). This is will apply to all users, including those on desktop, Android, and iOS. The aim of this is for news articles to be more accessible and viewed at a glance, along with who is sharing them. In essence, it’s basically tidying up your news feed.

You may be asking yourself- why does this matter to me or my company? Well, allow me to explain. Firstly, if you were unaware of this new feature by Twitter, it just shows how social media is constantly evolving in the way content is being posted, and how managers of social media and agencies that provide this a service, must be aware of all of these updates as soon as they happen, as they WILL certainly make a huge difference to the audience that are trying to reach. You don’t want your company to be left behind the eight ball and potentially missing vital information which you need or potential new customers.

In the past, tweets which were accompanied by an image were far more likely to be interacted with than those without. The gap reduced when Twitter introduced ‘link previews’ to tweets.

This all means that change will be required by those managing Twitter, and a revision of strategy will inevitably have to be drawn up.

If you feel that you need assistance or have any further enquiries, then please contact Brighter Directions on 01246 586330 or info@brighterdirections.co.uk

What does content revolution mean for your business?
January 11, 2022
Categories
Recent Posts
Go to Top